Come check out some items from Brilliant's past!

Great place to have a family reunion, birthday party or other gathering!

A great place for the youngsters to burn up some energy while Mom relaxes!

Walking is great exercise! On the Wood Trail, 5.75 laps equals one mile!

Watch your favorite team play at the Ivan Ganey Park!

Home of the late Larry Pollard

17-time Checker Champion and a Brilliant Tiger for Life!

Where little Tigers get their start!

Our city is a sparkling jewel sitting in the foothills of the Northwest Alabama mountain region. Our history is long and colorful and we would love to share it with you here through our community website.

The town of Brilliant was built around the coal mining industry in the late 1800’s early 1900’s. To this day, there remain several buildings of historical significance that are important to the citizens of Brilliant and to honor our past we now proudly host an annual arts and crafts festival known as Coal Fest each May.

Our community is located in the southeastern portion of Marion County along Alabama Highway 129, approximately 15 miles southeast of Hamilton, the county seat, 10 miles west of the Winston and Walker county lines, and 7 miles north of the Fayette county line. We’d like to invite you to visit our community soon! 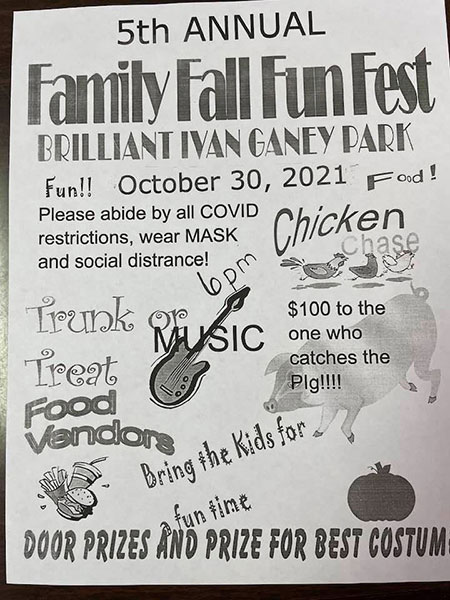 Raised in Tupelo, Mississippi, among the same spirits (and some of the actual people) who nurtured the young Elvis generations before, Paul Thorn has rambled down back roads, battled four-time world champion boxer Roberto Duran on national television, signed with and been dropped by a major label, performed on stages with Bonnie Raitt, Mark Knopfler, Sting, and John Prine among many others, and made some of the most emotionally restless yet relatable music of our time. With 20 years of writing, touring, and entertaining under his belt, he shows no sign of slowing down with his new record, ‘Don’t Let the Devil Ride,’ breaking genre barriers and topping charts, putting a new twist on his already-entertaining live show.

On May 29, 2021, Paul Thorn will bring is unique style of entertainment to the Coal Fest Stage, along with the River Dan Band, Kerry Gilbert Band, Jordan Denton Band and Handshake Promise. Be sure to get there early and enjoy the food, arts and crafts, motorcycle ride, horseshoe tournament and Car Show. Coal Fest is back and better than ever tis year and you don’t want to miss it! Check out a song from Paul Thorn below: 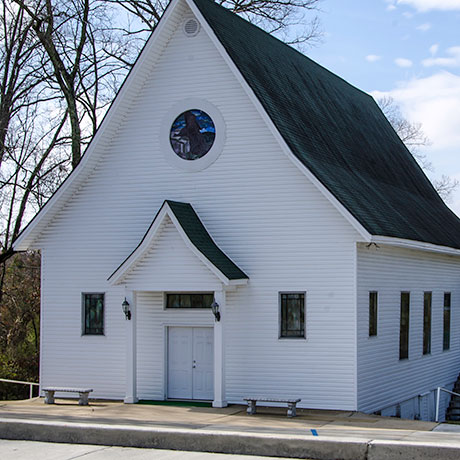 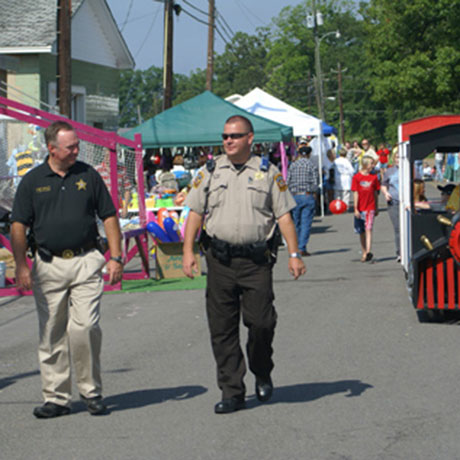 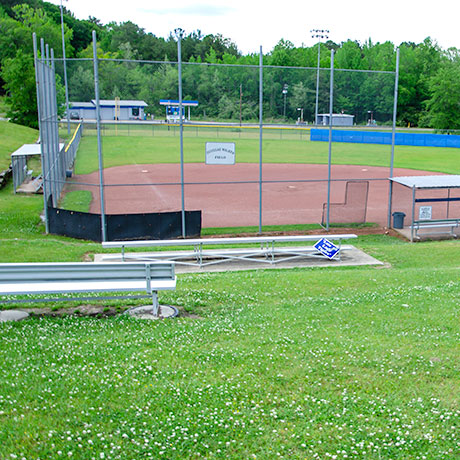 One of the fields at Ivan Ganey Park 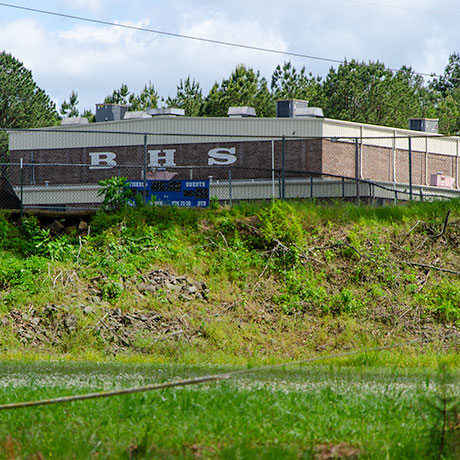 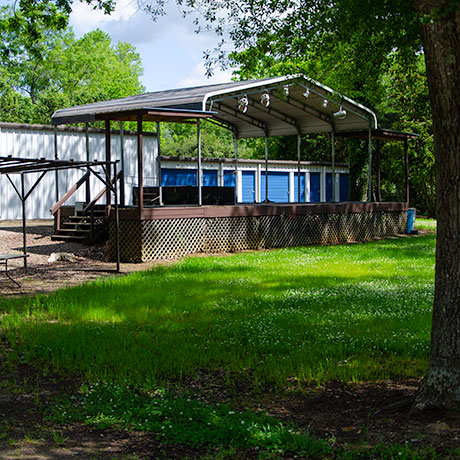 During Coal Fest, this is the center of attraction! 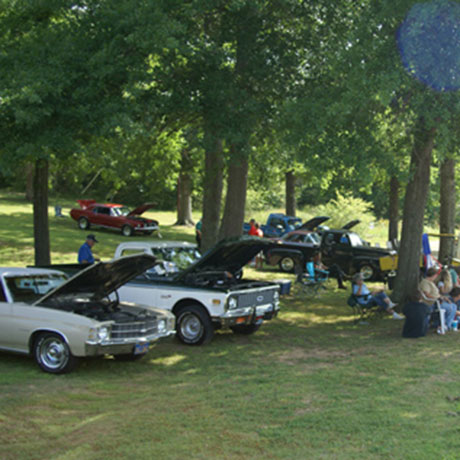